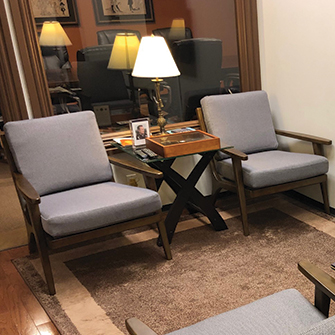 In the September 2016 issue of the Harvard Business Review an article entitled “How to Make the Other Side Play Fair” has an interesting take on negotiation and mediation.

They discuss a process to make both sides to a dispute play fair and be reasonable in negotiations.

This process is the Fair Offer Arbitration Challenge and is a variation of a “High/Low” agreement or what is called a Texas Shootout clause in a buy/sell agreement.

The riskiness of the proposition drives the parties toward agreement raising settlement rates.

According to the article, this technique was developed in major League Baseball disputes in the 1960s.

Food for thought. Good luck out there in resolving your cases.